Counterfeit busts that rocked the Luxury industry around the World

Have you ever thought about owning a luxury brand product? Chances are, you have or you already hold one. People love to own luxury products. Be it the latest iPhones or the expensive Gucci bags, making them the prime target for counterfeiters to fish some heavy money. No matter what industry they deal in; electronics, apparel, footwear or even automobile, luxury brands have always faced the threat of fake copy. These fakes could mimic the exact look of their original and are extensively available despite their lack of quality. It is found that the sale of counterfeit products ranges to a whopping $1.7 trillion every year. Ray-ban, Rolex, Nike and Supreme are the most targeted brands because of their global recognisability.

People also tend to rely more on the cheaper version. They are largely tricked into buying one, owing to the fact that they are hard to tell from one another for an average user.

The sale of counterfeits is illegal in most markets and the buyer becomes a victim of fraud. Resulting in scepticism about the security posed by brands to protect their customer's well-being. This has become a grave threat to the brands not just because of losing money but by tarnishing their brand image.

What does "luxury" in brands mean?

The motto of every luxury brand is their unbeatable quality assured by tremendous craftsmanship. But it is not just the product quality that people strive to own, it is the prestige they want to associate with by buying a product of a luxury brand. And the brands know that and they market their identity, build a reputation on their rich heritage and create a face for themselves among the competition. People want a part of it, even Maslow's hierarchy of needs can vouch for that. The high price range and the over-the-top brand image make every average user buy them. Which in turn has sprouted a market for their cheap knockoffs. And the counterfeiters thrived on it. China's Anfu Market and Palika Bazaar in New Delhi have become hubs for counterfeited products, ranking top globally.

The US has been a top contender for counterfeit products. And a raid in New York has sent shockwaves in the luxury brand industry. Police raided the streets of Lower Manhattan on 29th November 2022 and busted counterfeits of Gucci, Prada, Louis Vitton, and Rolex. The products were found in thousands, ready to be sold to clueless customers. These products have a huge demand and attention during the Thanksgiving and Christmas holidays as people tend to buy them for presents.

But the central problem lies in identifying the counterfeit from the real ones. They look similar but feel different. It takes an expert eye to catch them red-handed. Any average buyer would easily pass these cheap knockoffs as the true ones.

It is no doubt that India has a huge market for cheap fakes of branded products. The fascination to try out western products is only limited by the price it poses. But the counterfeit markets have made it possible for people to own the brand name without spending a fortune.

Counterfeit electronics worth 33.3 lakh rupees were found in Bengaluru and Chennai in a raid conducted in October and November 2020. Fake counterparts of Xiaomi gadgets which included mobile covers, headphones, chargers and cables were sold at a cheaper price than the originals. The trouble lies in the safety or security requirements they have to meet. They contain the same name and design as a trusted brand but fail to perform as one. A normal buyer who needs to buy a charger within a low budget becomes a victim of such fraud.

Even though the bust was able to bring the matter to public attention, the largely unaware buyer won't find the difference between both. Which only increases the chance for the counterfeit market to thrive at an alarming rate.

Hong Kong along with China is the biggest manufacturer and exporter of cheap fakes of branded goods. The cause for it is that every major brand has its manufacturing unit in China which made it easy for counterfeiters to replicate the design and sell it as the original. And a raid in April 2022 has shed more light on the backstage of the counterfeit market. Fakes of major brands worth $22 million were assembled and ready to be exported. Products of Rolex, Hermes, Chanel, and Prada were the major brands that stood as the victim.

And they were ready to be exported to India, US, Britain, Germany and Dubai along with many other nations. The fakes of Rolex alone cost around $10 million and were set to sail to India and Dubai, each would be priced at above $5,000 in the market.

How to combat counterfeiting?

It has become a necessity to protect the brand quality and the interest of the buyer. Even with modern technology, it is difficult to identify and locate counterfeit products. But the agencies and authorities have come a long way in the fight against counterfeits.

Anti-counterfeiting technology has secured the supply chain process, providing a platform for brands and customers to monitor their products. Creating a healthy chance to fight the counterfeiters. 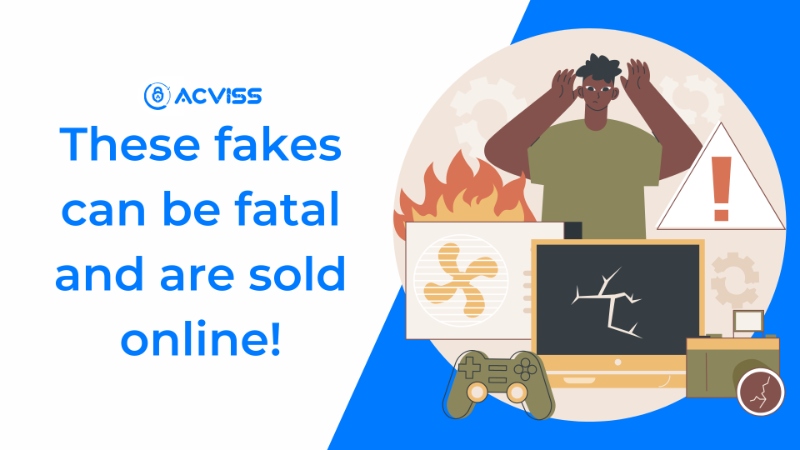 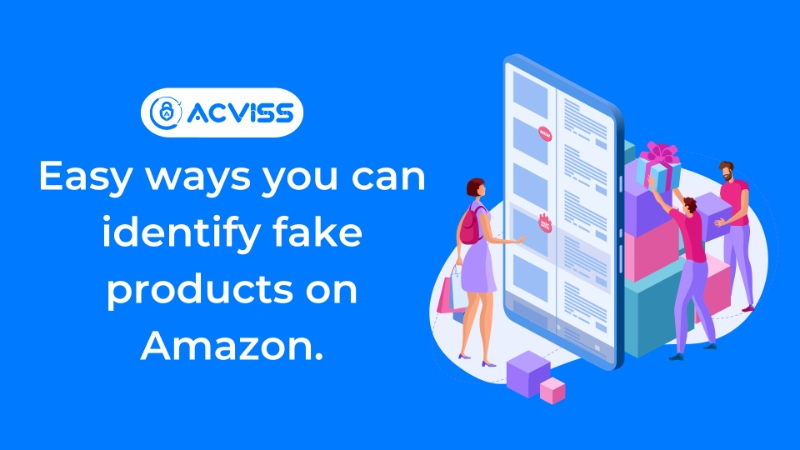 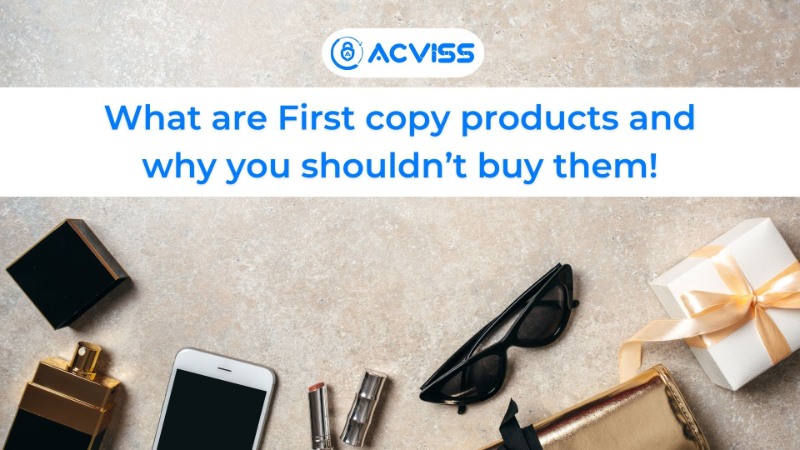