Fake condoms? Yes, they are a thing!

The National Family Planning Program of India is trying to increase the acceptance of condoms. Despite awareness campaigns, the use of condoms is low. The reasons are many. At times, the condom is not available when needed. Another deterrent for using a condom is that it can seem expensive. But even if we keep the cost factor aside, people have many myths about male condoms. People believe that condoms take away from the experience of intimacy. While an effective contraception method, many feel that condoms are uncomfortable. Yet, most would agree that we cannot do away with condoms.

Fake condoms re-affirm all the myths about condoms. Fake condoms are often made in unhygienic conditions and may be unsafe. Counterfeit in condom making is a risk to public health. The substandard materials used in fake condoms can make them pretty much useless.

Fake condoms are a thing. Here is why:

Condoms are a ‘quick buy’

Celebrities endorsing condom brands is a recent phenomenon. Today, some condom brands have created a reputation for themselves. Yet, marketing is difficult for condom brands. As experts in anti-counterfeit say, “In India, a condom is still a hushed product. People want to buy it in no time and get out of the store. Many a time, you find people buying condoms from shady unauthorized sellers. When you are in a hurry to buy a product and use it immediately, you do not have the time to think about its authenticity. “So fake condoms enjoy a safe escape.

​It is difficult to identify fake condoms

Why do we need anti-counterfeit methods to stop fake condoms?

Condoms carry the promise of safe sex. Fake condoms are beyond ineffective contraceptives. Along with unwanted pregnancies, fake condoms do little to check STDs. Also, condoms are often used on medical equipment that aid in internal check-ups. A fake condom on a sonography catheter can have disastrous consequences. When we look at condoms beyond physical relations, we see the size of the problem. Right from preventing STDs to unwanted pregnancies, male condoms save lives. So the issue of fake condoms needs to be addressed.

Today we have brands running awareness campaigns for promotions. Celebrity endorsements are a thing. Fake condoms lead to loss of loyal customers, brand image, and revenue.

An impetus to increase usage:

The condom market in India is stagnant. Globally, the market share for condoms is around 8.5 billion dollars. Despite the high population, the market for condoms in India is at 200 million dollars as of 2020. In a country where topics like sex and pleasure are shunned, responsible branding is important. Condom companies are now positioning themselves as agents of social change in India. Awareness campaigns of major condom brands go beyond sales. Using methods to prevent fake condoms from entering the supply chain is important. Technology for preventing counterfeit will add to the success of awareness campaigns. Also, anti-counterfeit technology can increase condom acceptability. 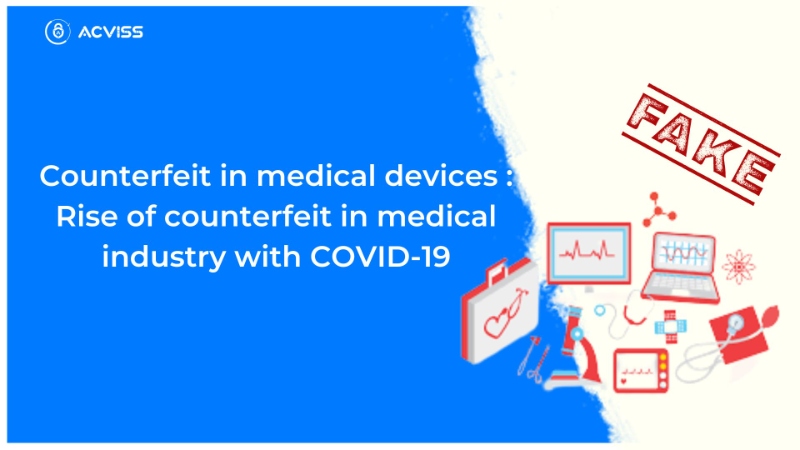 What makes counterfeiting medical devices a green pasture for the grey market? 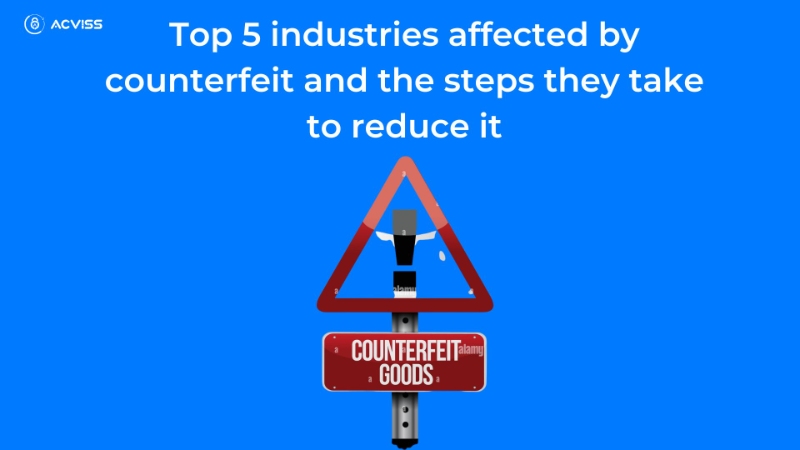 Top 5 industries that are affected by counterfeit 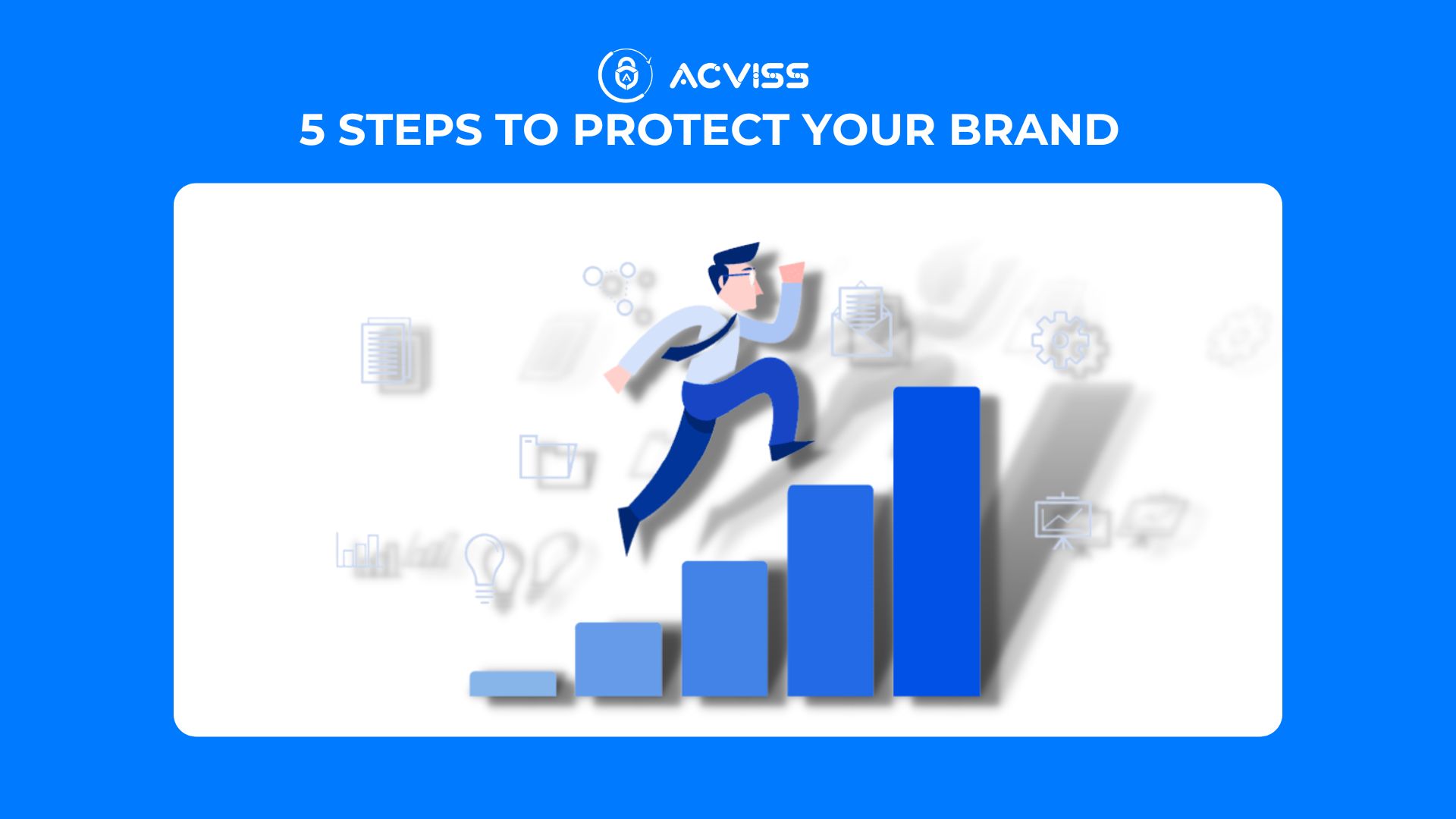 Implement these five steps to protect your brand