​Technology to the aid when farmer and agriculture ails: A note on the impact of fake pesticides and need for anti-counterfeit solutions for the Indian agro-chemical industry.​

Agriculture employs nearly 50% of the people in India. Presently, agricultural activities contribute to approximately 17% of the country’s GDP. According to UN Forecast, by 2030, India is likely to become the most populated nation globally. Thus, the demand for food grains and self-sufficiency will put increased pressure on the agricultural sector. Indian farmers will be expected to produce large scale yield with smaller farm holdings. But the current scenario of the quality and quantity of farm produce in India puts the nation on a weak footing and preparedness for the future. Globally, the productivity of Indian farmers is below average. At the same time, many farmers in India lack access to education and exposure to technology. We are in the era of the internet and e-commerce. Yet, there are many farmlands in India which lack electricity and network coverage. Farming is still labor-intensive, and traditional agricultural practices dominate the sector in India. To increase farm productivity and meet the rising demand for food grains, we must focus on India’s agro-chemical industry. The chief culprit for low farm productivity is the lack of accessibility to crop protection products and methods. Quality fertilizers and effective pesticides protect crops, increase yield, and safeguard the farmer and the farmland’s health. Along with improved infrastructure, agro-chemical products like hybrid seeds, organic fertilizers, and pesticides can revolutionize and optimize Indian agriculture.

Sustained use of counterfeit pesticides can ultimately turn the farmland infertile. The crops sprayed with spurious and adulterated pesticides enter the food chain, risking the spread of foodborne diseases. The hazardous residues can cause airborne and waterborne diseases as well. In an economy where farmers are already suffering from regulatory delays, meddling middlemen, inflation, lack of adequate storage facilities, fatalities caused due to counterfeit pesticides seems like a final straw. Due to a lack of awareness, some farmers end up overusing pesticides.

Additionally, with spurious and counterfeit pesticides, farmers can develop acute respiratory distress and poisoning. Also,many farmlands are in remote areas with poor health infrastructure and emergency transport facilities. Ultimately, the cost of counterfeit pesticides can be the very life of the farmer. As per the National Crimes Records Bureau, 7672 people suffered from pesticide poisoning. Of these, 7060 lost their lives. Counterfeiters rob a poor farmer of health, land, and livelihood for a small amount of profit.

Why counterfeiters target pesticides and the agro-chemical industry?

On the awareness building and regulations front, the government has made significant efforts. Along with social and economic support, farmers can benefit a lot by harnessing anti-counterfeit technology. Some state governments have now taken active steps by putting into place regulations that mandate pesticide packaging to use barcodes for track and trace.

ACVISS uses unique QR codes, 2D codes, proprietary codes, and more to help manufacturers track and trace their products down the supply chain. The tagging can be used for primary, secondary, and tertiary packages, thereby covering every product unit. ACVISS tags seamlessly integrate with packaging. The app for authenticity verification is simple to use and thus can be used by farmers who may have little technological literacy. Additionally, anti-counterfeit technology uses overt and covert markers that can help the buyer identify fake products. With sector-specific understanding and experience, ACVISS has developed customized anti-counterfeit solutions for the agro-chemical sector. Pesticides sold in loose packets by local dealers can disrupt farm produce and the farmer’s income. Thus, ACVISS offers many tamper-evident and tamper-proof packaging solutions. With anti-counterfeit technology, farmers can: 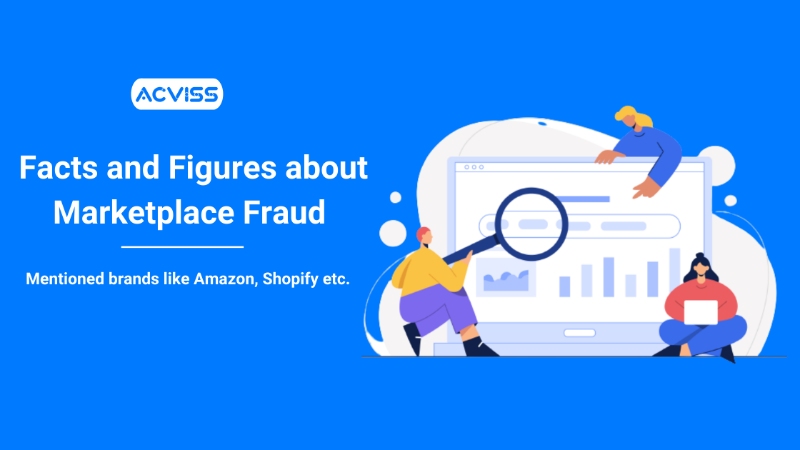 Facts & Figures about Marketplace Fraud and How to Prevent it 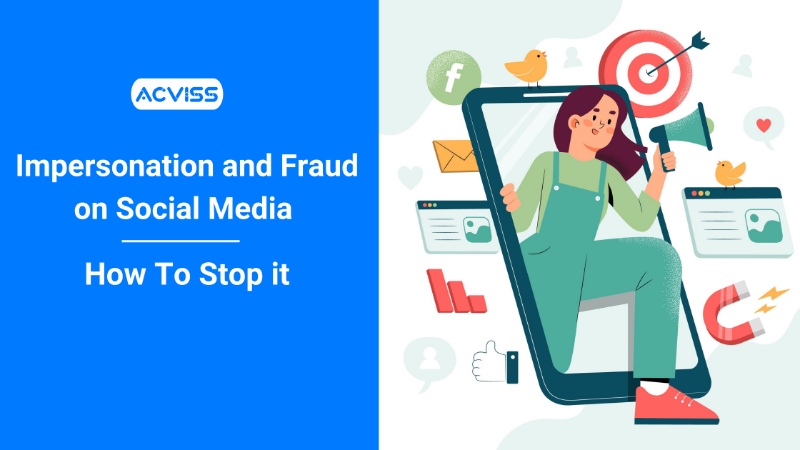 Impersonation and fraud on social media and how to stop it 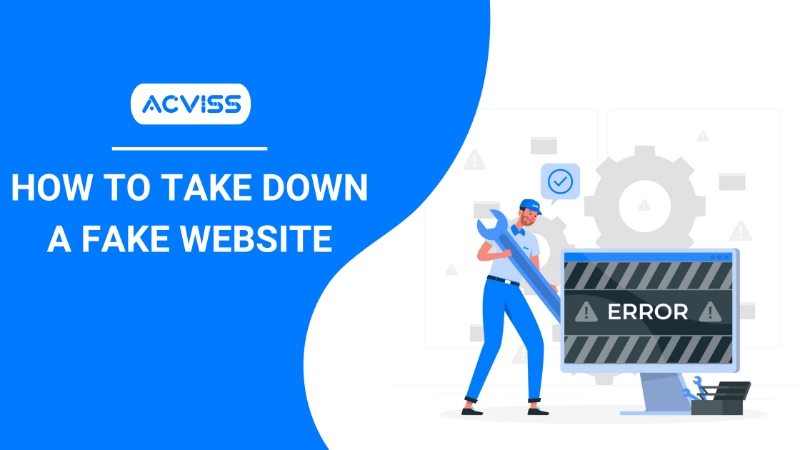